You Are Not Alone: The Silent Mental Health Epidemic 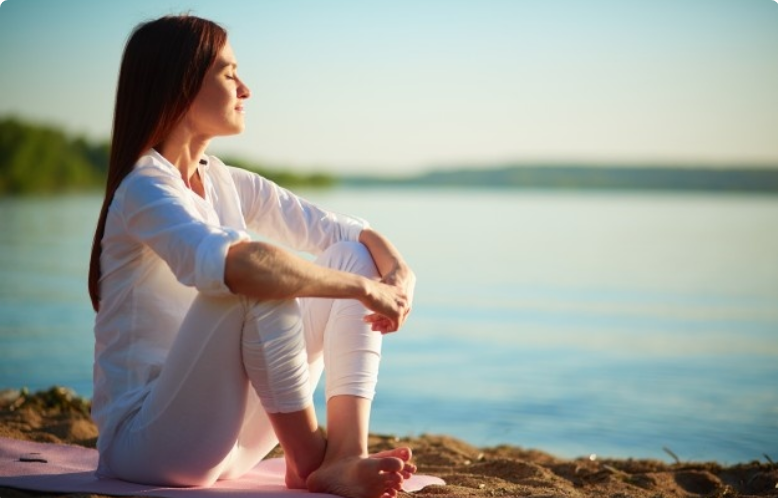 One in five people – that’s how many Americans faced a mental illness at some point during the last 12 months. This number has been creeping up in recent years. The World Health Organization tells us that mental health conditions, along with substance use disorders, have risen 13 percent from 2007 to 2017.
(World Health Organization)

And COVID, of course, made these numbers skyrocket, ease ever so slightly, and then start inching up again with the arrival of the delta variant.

Take a second to think about those numbers: One in every five suffering from mental illness.

How many members of your family are there? How many co-workers do you have? How many friends? One in every five of them is likely to have a mental illness, whether they announce it or not, and whether you notice or not.

Now, think about this: one out of two. Nearly half of us – one out of every two – will meet the criteria for a mental health diagnosis at some point in our lives.

By far, the most common mental condition is anxiety disorder, with a lifetime prevalence of 31.6 percent. Nearly one-third of us will meet the criteria for anxiety disorder at some point in our lives. (Mental Health America)

One in five of us (21 percent) will experience major depressive disorder at some point as well. One in 10, in any given year. (Hasin, 2018)

Sometimes a mental condition can be present from a young age. Other times, events such as the death of a child or loved one, a job loss, a serious medical diagnosis, or other traumatic event will bring on a mental disorder.

That’s why there should be no stigma surrounding mental illness. It is common to the human race. Just like having brown eyes, red hair, diabetes or allergies, it’s something you cannot control. And for those who develop a mental disorder later in life, it’s just like the weather… you can’t always accurately predict it.

Stigma surrounding mental health issues is decreasing as awareness increases, thanks in part to campaigns such as Make It OK.

HealthPartners surveys in communities where the Make It OK campaign was launched showed a statistically significant reduction in stigma in 2017 and 2019.

A good majority of respondents (71 percent) felt comfortable talking to another person about their mental illness, compared to 66 percent previously.

Over four out of 10 (41 percent) said they would tell friends about mental illness if they had one, up from 34 percent. (HealthPartners, 2020)

The de-stigmatization was significant. When respondents were asked if they agreed with the statement that “most people think less of a person who has received mental health treatment,” only 46 percent said they did, down from 64 percent a decade prior.

Personal stigma, where respondents were asked whether they would think less of someone who has received treatment for a mental condition, dropped from an already low 11 percent to six percent. (American Psychiatric Association, 2018)

In 2019, an American Psychological Association survey conducted by The Harris Poll found that most Americans had a positive view of mental health conditions and their treatment.

These sentiments are reflected in a majority all age groups as well :

Nearly 60% of respondents also indicated they knew someone with a mental health condition as well.

You don’t have to live with the symptoms of a mental condition. Treatment is available. With online therapy and prescribed medication, it is easier than ever to get the help you need. You don’t have to take off work or change your life. You don’t even have to leave the house. Take the first step today by learning how to get started now.