The scene was mid-March 2020. Grocery store shelves were emptying fast. Toilet paper was hard to find, and hand sanitizer, impossible. There was no going out to dinner – restaurants were closed. There was no shopping – the stores were shuttered. There were no parties, no family get-togethers, and no concerts or events. The COVID pandemic was officially here, and life as we knew it ground to a halt.

Businesses scrambled to react to this new reality, sending some workers home, laying off others, and, in some cases, closing altogether. This caused a heavy financial burden on affected workers, with cascading effects on nearly everyone.

Understandably, this sea change in our daily routine quadrupled the rates of anxiety and depression – and these rates, although slightly reduced from early pandemic days, have unfortunately persisted.

Estimates of the rates of depression and anxiety vary by source. However, virtually all data suggest a greatly increased levels after the pandemic hit, followed by a modest decrease. Yet, elevated levels of anxiety and depression persist even today.

The estimates below are from the Centers for Disease Control and Prevention’s (CDC) Household Pulse Survey. According to the CDC’s criteria, adults who experience anxiety or depression symptoms nearly every day or more than half of days are consistent with major depressive disorder (MDD) or generalized anxiety disorder (GAD) profiles.

Do People Experience Depression and Anxiety at the Same Time?

But how much overlap is there? Are people experiencing both?

Statistics tend to say yes… and that overlap is significant.

Similarly, those with an anxiety disorder also experience a high level of overlap with depression. The estimated lifetime incidence ranges from 20 to 70 percent and varies by condition.

Overlap of Depression with Anxiety Disorders

Why are Anxiety and Depression Levels Still so High?

“The sustained high prevalence of depression does not follow [the same] patterns [we observed] after previous traumatic events, such as Hurricane Ike and the [West African] Ebola outbreak. Typically, we would expect depression to peak following the traumatic event and then lower over time. Instead, we found that 12 months into the pandemic, levels of depression remained high.”

While it is anyone’s guess as to whether anxiety and depression rates will recede back to pre-pandemic levels, the fact that they haven’t yet suggests there may be more to the story than COVID-19.

First, the pandemic was not your typical crisis. A hurricane or tornado – even devastating ones – affect us for day or a few at most, and then they are gone. There is an end period for the traumatic experience, followed by an assessment of the damage, and the rebuilding, where physical and mental healing take place. It is the same with many other traumatic events that cause our stress levels to rise.

However, with 24 months of stress and uncertainty, is it harder to go back to our baseline level of functioning? In other words, did the sustained stress of the pandemic change us somehow?

How Stress Re-Wires the Brain

Animal studies suggest that prolonged periods of stress lead to a range of problems, both mental and physical. Depression, high blood pressure, ulcers, muscle atrophy, weight loss, and even impaired immune system function and a loss of fertility can occur. (Dias-Ferreira et al., 2009)

Studies point to three areas of the brain that chronic stress affects significantly:

Chronic stress can keep the prefrontal cortex and hippocampus from doing their jobs in controlling the amygdala’s fear reaction.

In fact, with a shrunken and/or impaired prefrontal cortex and hippocampus, you also become more sensitive to stress overall. Your ability to make good decisions is hampered, as you don’t judge situations accurately and go straight to a stress response. Your tolerance to stress is lower. We can all relate to this.

Think of a time when you were under enormous stress. Maybe you were laid off from your job or under pressure to meet unreasonable deadlines or goals. Now, imagine that the neighbor does something you would normally let go, such as leave their trash can in the middle of the street, causing you to have to swerve to avoid it. Did you curse them out in the car or knock on their door to inform them that you almost hit their trashcan, and could they put it away already? Did you scream at one of your children for spilling a drink on the floor? Did you blow up at your spouse for asking what’s for dinner when you haven’t had a second to even think about it?

Most of us are guilty of something like this, and the reason lies in the brain. With constant stress, we lose the ability to modulate our behavior.

Turns out, these same brain changes are implicated in anxiety disorders. The impaired functioning, it is theorized, can also lead to depression and even dementia.

Finally, your mood and thinking is affected changes in brain chemistry due to stress. Serotonin regulates our mood, but when stressed, our levels plummet. The result can be anxiety and depression.

What You Can do About Chronic Stress

One of the most exciting things to be discovered in the last century is the concept of neuroplasticity. Our brains respond to our environment and experiences. They create new neural pathways, form new memories, and continue to change based on daily feedback.

If we are all more hard-wired for stress, there is hope. We can recover from this. Damaged neural pathways can reform and be strengthened in the brain.

But how? There are several ways to facilitate brain recovery, including psychotherapy, medication, exercising, and praying and meditating.

We do not have to be prisoners to anxiety and depression. There are ways to not only alleviate symptoms but to correct the imprints they leave on our brains. We can also build an arsenal of tools to help us when stress inevitably strikes again. What you do every day and the professional help you seek matters. Don’t suffer in silence any longer. Reach out to a qualified mental health provider today.

Finding Your Way After Losing Someone You Love 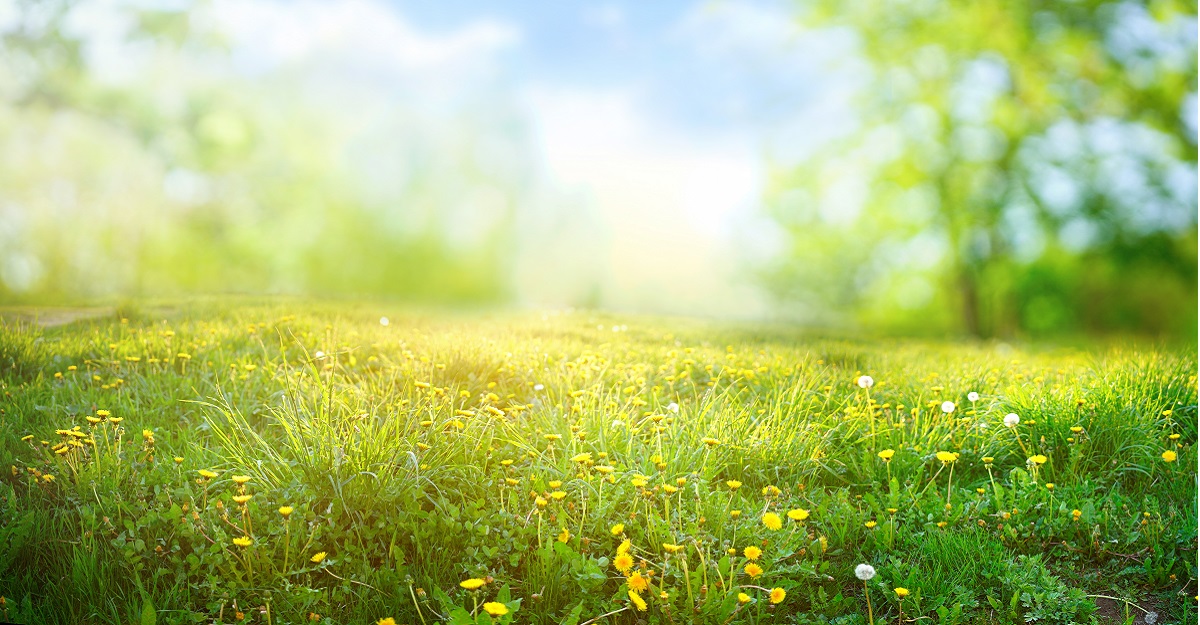 What Brain Scans Reveal About People with Anxiety

Finding Your Way After Losing Someone You Love
Read More

What Brain Scans Reveal About People with Anxiety
Read More